So yes, I was very lazy posting news last year. This year I’m starting with some amazing news. My shortfilm is official finalist at The Golden State Film Festival, and will premiere at The Chinese Theatre in Hollywood, in March. Yup, that’s pretty great, I think. And I’m so exited to go back to LA.

Some acting high lights in 2019, was doing Norway’ first HBO Nordic series, Beforeigners. And I auditioned for a British HBO series, Gangs of London. 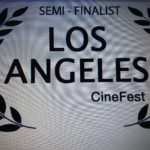 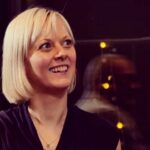 Next Story:
Love You to Death in the media