2016 has been a good year. My focus has been mainly on my script “Elsa”, which has been developed with the help of Sources 2 script writing program. I spent a week at FilmCamp, north of Norway, and one in Vienna with them, and my script is now done. I’m in dialog with a director and producer, and crossing my fingers for an Elsa-adventure in 2017.

I’ve had several acting opportunities, among them the new comedy series “Roeng Kommune”. The last couple of months I’ve done two infomercials and several days of roleplaying with med- and police students, and had more castings then ever before 🙂

Me as inspector Janne, and some high lights of the past few months. As you can see, you’ll find me on Instagram for daily updates. 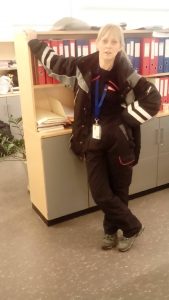 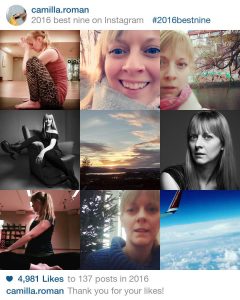 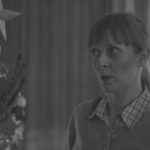