I’ve done acting jobs almost non stop the last few months, very grateful and happy about that, and crossing my fingers that it will continue.

Last week I had three days on location playing Hege, in Mikael Svanberg’s short film “Krabaten”. Hege is the mother of Elias, a ten year old, who’s not happy about his mom’s new boyfriend. This is a dark comedy, with elements that reminds me of David Lynch, the Cohen Brothers and the “We have to talk about Kevin” movie (with one of my favorite actresses, Tilda Swinton).

I had such a great time on set with everyone, just like I did in Lillehammer 🙂

Now I’m waiting to hear back from a new commercial casting. Didn’t get the last one I auditioned for, but I got really good feedback from the casting director/producer, which I thought was very nice of them.

Let me present you to my characters, Hege and Wenche: 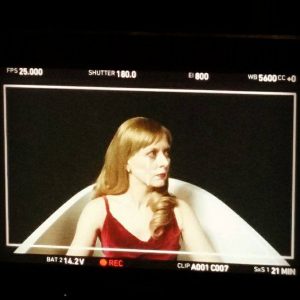 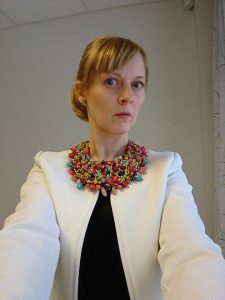 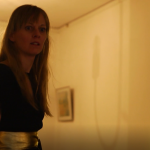 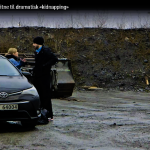 Next Story:
On TV