There’s also a pre-recorded Q&A I had with their programmer Jeff Howard, following my film. 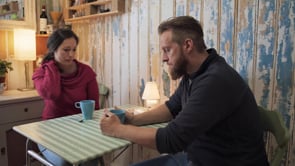 In the middle of the COVID-19 lockdown, asylum seeker Leyla meets Stig, a delivery guy, an encounter that could change both their lives. 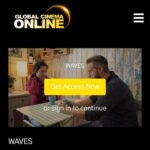 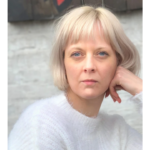