Another year is almost over – a year were my main focus has been on my script, called “Elsa” (for now). The highlight being pitching at the International Filmfestival in Haugesund. I’m looking forward to the rest of the journey in the coming year – it’s going to be very exciting!

A few weeks ago I discovered that the review of my first theatre performance in Oslo is still online – the showcase I produced back in 2006. The journalist said “scenen fra Lille Eyolf med Camilla Roman, var både rørende og vel gjennomført/The scene from Little Eyolf with Camilla Roman was both touching and well conducted”. I still keep in contact with several of the actors, and some of them have been doing very well in their acting careers. You can read it and watch the pictures here.

Me pitching in Haugesund in August. Foto: Haakon Nordvik 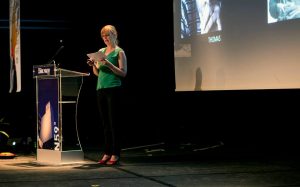 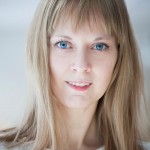