I’m very grateful for my achievements and experiences this past year. I’ve been filming more than ever before, had some great roles and worked with some of the best people. I’ve gotten the chance to audition for legendary Roy Andersson’s new movie, and self-tape for Sister Ruth in the American horror film The Nun.

And last but not least, I’ve been writing and directing my first short “Elsker deg til døde” (“Love You to Death”). My producer, cast and crew have all been amazing. I’m looking forward to start the post production, and hoping that we can screen it at international festivals in the year to come.

Here are some pictures from the film shoot, taken by @bahind 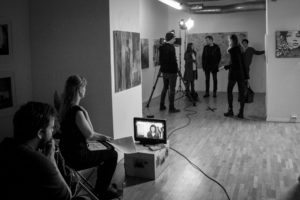 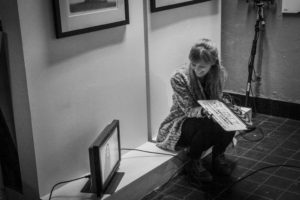 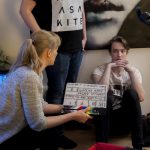 Previous Story:
Elsker deg til døde – Love you to death 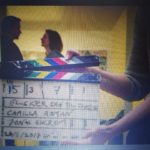