Last night, TV2 aired the episode of Åsted Norge (Crime scene Norway), that I filmed in January. In the scene I actually get kidnapped! You can see the scene here: http://www.tv2.no/v/1180672/

Some of the other, “real”, people on the show, are people I work with at the Police Academy, training the students. Yesterday I had to play a heroin addict, with a possible overdose. The crazy world of an actor 😀 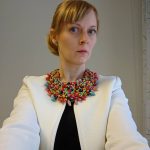 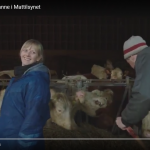